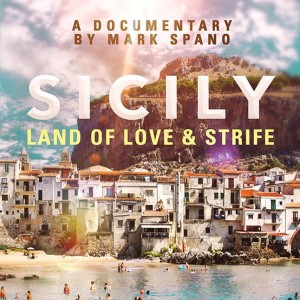 Written, produced, and directed by Mark Spano, the film gives viewers the chance to discover the real Sicily that movies and TV shows ignore as they focus on the island nation’s association with the Mafia. Under Spano’s guidance, this film exposes a destination of spectacular beauty, epic human struggle, diversity of culture and philosophy, and invaluable historic sites as fundamental to western ideas and civilizations as Egypt, Greece, or Rome.

“But for crime, Sicily has gone unexplored,” says Spano, who holds dual citizenship in the U.S. and Sicily. “Little has been produced about its cultural or historical relevance yet fewer places on the planet compare to Sicily as a place of wonder and intrigue.”

(Click on this link to view the film’s trailer:  https://www.youtube.com/watch?v=h2mdJJeZIC4/)

Tickets are $12 for the general public with special discounts for children, students, and seniors. The film has sold out special screenings in the U.S. and Canada, so those wishing to attend should consider securing advance tickets, which are available at https://capeanncinema.com/advance-tickets/.

Cape Ann Cinema and Stage is located at 21 Main Street, Gloucester, MA 01930. For more information about the cinema, call 976-226-3800 or email capeanncinema@gmail.com. 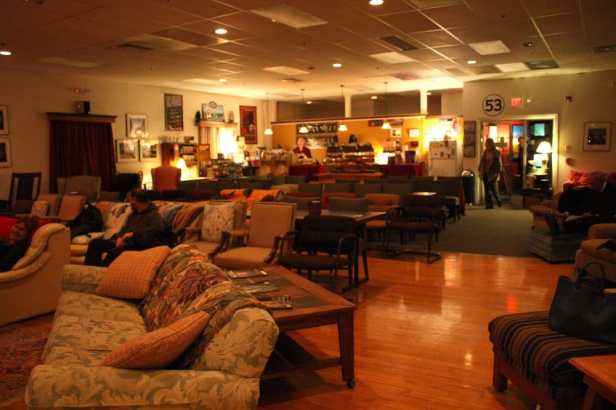